Bringing all the best of DoD West with a balanced mix of PvP and PvE!!

We are an XBox One clan that is part of the Dads of Destiny group under Dads of Destiny West, and are a mix of players who enjoy PvP, Raids, Patrols, and other ways to battle enemies of the Traveller's Light. We keep things relaxed and casual, but don't shy away from competition.

If you feel the need to whine, moan, or flame, please do it elsewhere. This group is for Dads, their spouses, and immediate adult family members. We simply ask for mature, adult players who leave drama and animosity at the door and are here to have fun and shoot pixelated aliens, but who can be patient when parental responsibilities take priority to game play. After all a dirty diaper or angry spouse is much more dangerous than any raid Bungie can create.

We are looking for active players who are interested in teaming up with other members of DoD West to take on the greatest challenges Destiny has to offer! 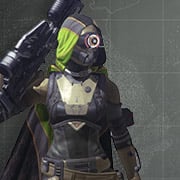 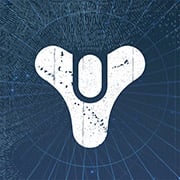 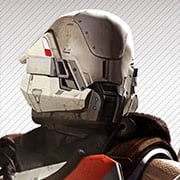 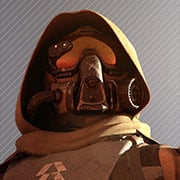 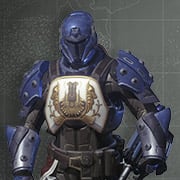 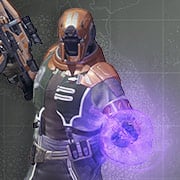