Everyone loves a bad plan when it works

When the original Vanguard was formed, in a time when the Vanguard we've come to know as Ikora, Cayde6 and Zavala were being mentored by their respective predecessors Osiris, Andal Brask and Lord Saladin.

They became noticed by their mentors for displaying vigilance, tenacity, restraint and tactical prowess. These attributes came with a price, their ability to work alone and operational demand made it difficult for their peers to work with them.

Looking for a weapon over the ever present and growing presence of dark forces, under the cover of his mantle Cayde6 has been tasked by his peers to find the next generation of black sheep...

Are you who he is looking for? 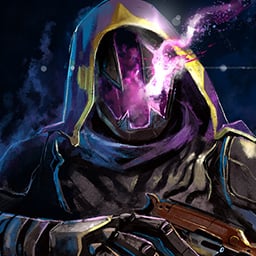 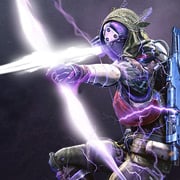 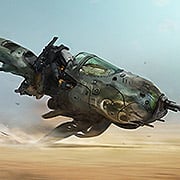