What are you waiting for box breathing!?

Would you capture it or just let it slip?
Yo

He won't have it, he knows he keeps on forgetting
that mom's spaghetti's dope
He knows that but he's broke
He's so stagnant, he knows
When he goes back to his mom's spaghetti, that's when it's
Back to the lab again, yo
This whole spaghetti
He better go capture spaghetti 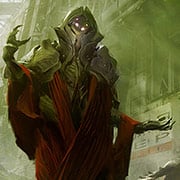 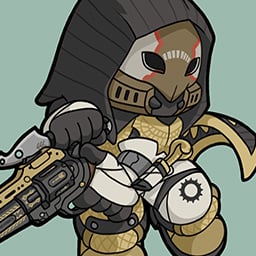 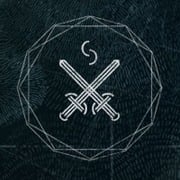 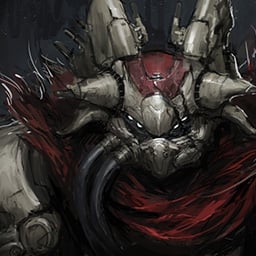 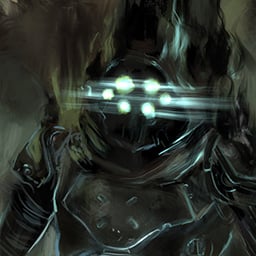